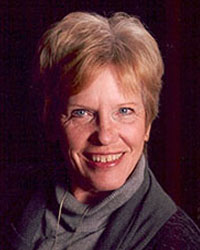 In August 2012 she became an AOA/AOBA Certified Fleece Judge after apprenticing numerous shows throughout the United States. She feels privileged to have the opportunity to continue evaluating North American alpaca fleece on various levels.