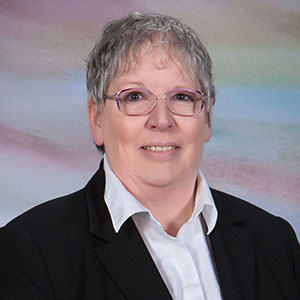 Sue Ives, originally from New Hampshire, is a long time resident of Virginia. In 2004 she and husband Chuck purchased their first alpacas and started Alpacas of Nottingham Hollow. 2005 saw them as founding members of the Virginia Alpaca Owners & Breeders Association.

Sue served on the VAOBA board for many years in all officer positions as well as Director at Large. She has served on the SRC in the past and is back on the Committee now as the Show Super Liaison

Sue has been show superintendent for all of the VAOBA Alpaca Expo’s since 2006. Over those years Sue’s show superintending career took off and she has superintended over a hundred shows across the country and is continuing strong into 2019.

She has been honored by VAOBA in 2013 and MAPACA in 2018 with their Lifetime Achievement award. In 2019 Sue was awarded the AOA Shining Star for her work for and with the Show System and exhibitors.

For Show Superintendents Only

For AOA Judges Only