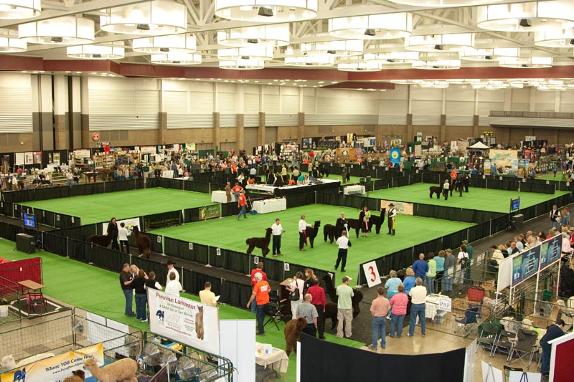 That means it’s time to make sure that your plans are set and you’re ready to take on Fort Wayne. 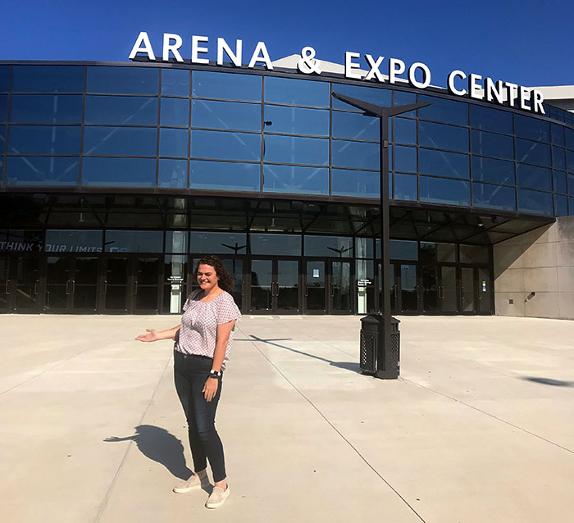 Life looked a little different thirty years ago. Movies such as Home Alone and Dances with Wolves ran the box office, while the tunes of Garth Brooks and the Red Hot Chili Peppers filled radio stations.

Share:
Read More...
Use the Spin-Off Competition as a Tool to Enhance Your Fiber Knowledge
Margie Ault, Show System Administrator| May 23, 2019 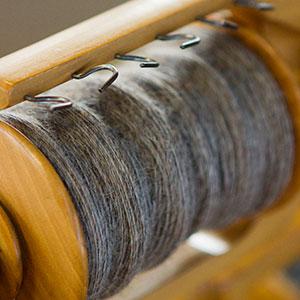 One of the wonderful reasons that people own alpacas is to work with the alpaca’s fleece. So you have the fleece shorn off the alpaca — now what? 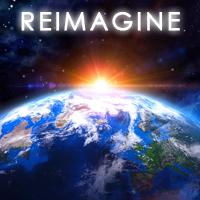 As some of you have no doubt seen, our theme for the 2016 AOA National Show & Auction is "Reimagine." The idea for this came about as our team was discussing the fact that so many things are dramatically different today when compared with just a few years ago. Clearly, the industry as a whole has changed, but those changes have also meant that AOA has also needed to adapt. 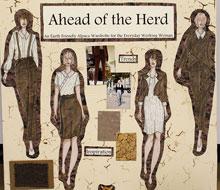 Ah, another year of the AOA Student Design Competition is coming to a close. The eight finalists will be coming to the AOA National Fleece Show in Denver in a few weeks. It will be great fun to meet them in person, spend some time with a group of 18- to 21-year-old students getting ready to launch their careers in designing fashions and textiles, and hopefully utilize alpaca fiber as they go along. That's the hope. 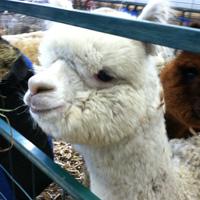 The AOA National Show is a large event, but not as large as many conventions that I have planned in my career. However, it has something that other conventions do not…animals. Adding animals to an event brings in a whole other set of challenges and a dynamic that often requires some creativity to manage. It also means traveling a lot of ground dealing with issues at the show. Most days, I have already walked nine miles by noon. 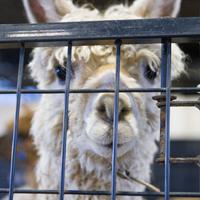 Right now there are many exciting things going on each and every week. However, because Andrea Harrington, our Conference Manager was in the Lincoln office this week, we spent a good deal of time discussing the National Show. This combined with the announcement of the location of the 2015 National Show…