Debbie Harden and daughter, Lexi Hirt, of West Penn Alpacas warmly invite you to visit their farm nestled on 57 acres in the rolling hills of southwestern Pennsylvania. The first purchase in 1996 of six alpacas has grown to nearly 300 over the 26 years in business. West Penn Alpacas take pride in their breeding program, adding only the top genetics to their Huacaya and Suri herd. Every alpaca is hand selected and evaluated to make sure it is the perfect fit for their program. You can find every color in diverse lineages in both Huacaya and Suri. West Penn Alpacas has been very active in the Alpaca Industry over the past 26 years, continually supporting both State and National shows. They look forward to the continued growth of their herd and actively supporting the alpaca industry for many years to come. 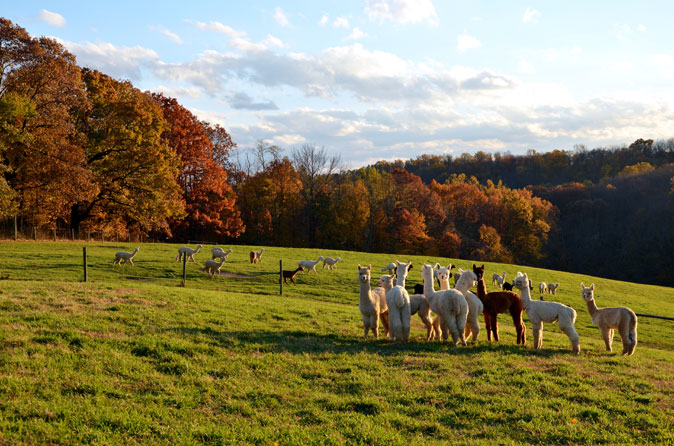 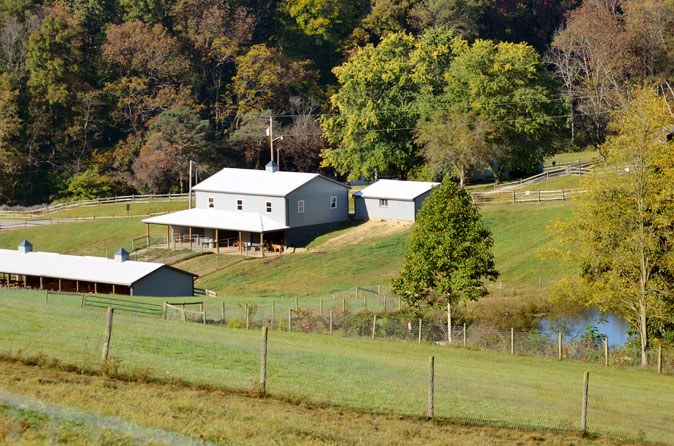