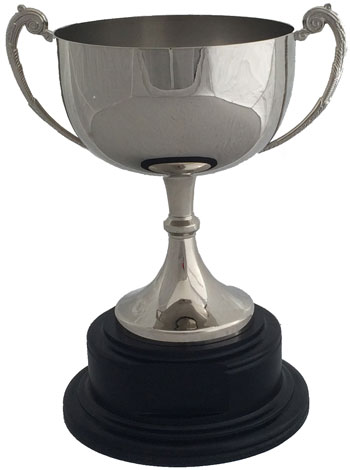 Alpaca Owners Association, Inc. (AOA) would like to recognize the breeders that participate in the AOA National Halter Show and the AOA National Fleece Show. Breeder cups are awarded at both shows, separated by breed. Four breeder cups are awarded in three divisions: Classic, Vintage, and Heirloom. Points are awarded and accrued separately for entries and placements in each category. Cups will be awarded to the breeders who achieve the highest point average based upon their total points accrued and their number of entries in their respective cup divisions. Winners will be announced at the shows after the results are tabulated.

A breeder must have a minimum of two entries in a category to be eligible. The cup division will be assigned to each farm using the number of active registered female alpacas per breed as reflected in the AOA database on the date show registration opens. Entries will be based on AOA certificates.

Breeder cup breakdown based on the number of active registered female alpacas per breed.

There are three levels of tiebreakers for this award.

If there is a tie, show management will first break the tie on the number of entries for each ranch. The ranch that acquired the points with the fewer entries will win the tie.

Ranch B will be declared the winner.

If there is still a tie after using Level I, then show management will review all winnings of the ranches in question and the ranch with the most first place awards will win the tie.

Ranch A ended the show with four 1st place ribbons

Ranch B ended the show with three 1st place ribbons

Ranch A will be declared the winner.

Each first place ribbon awarded to the ranches will be reassigned the new point with the multiplier and the ranch awards will be re-calculated with these points to determine the winners.