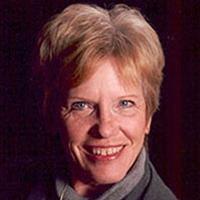 In August 2012 she became an AOBA Certified Fleece Judge after apprenticing numerous shows throughout the United States. She feels privileged to have the opportunity to continue evaluating North American alpaca fleece on various levels.